A new TIL thing is out! Check it ouf for an amazing underwater park, emotion control, gas giants and more. 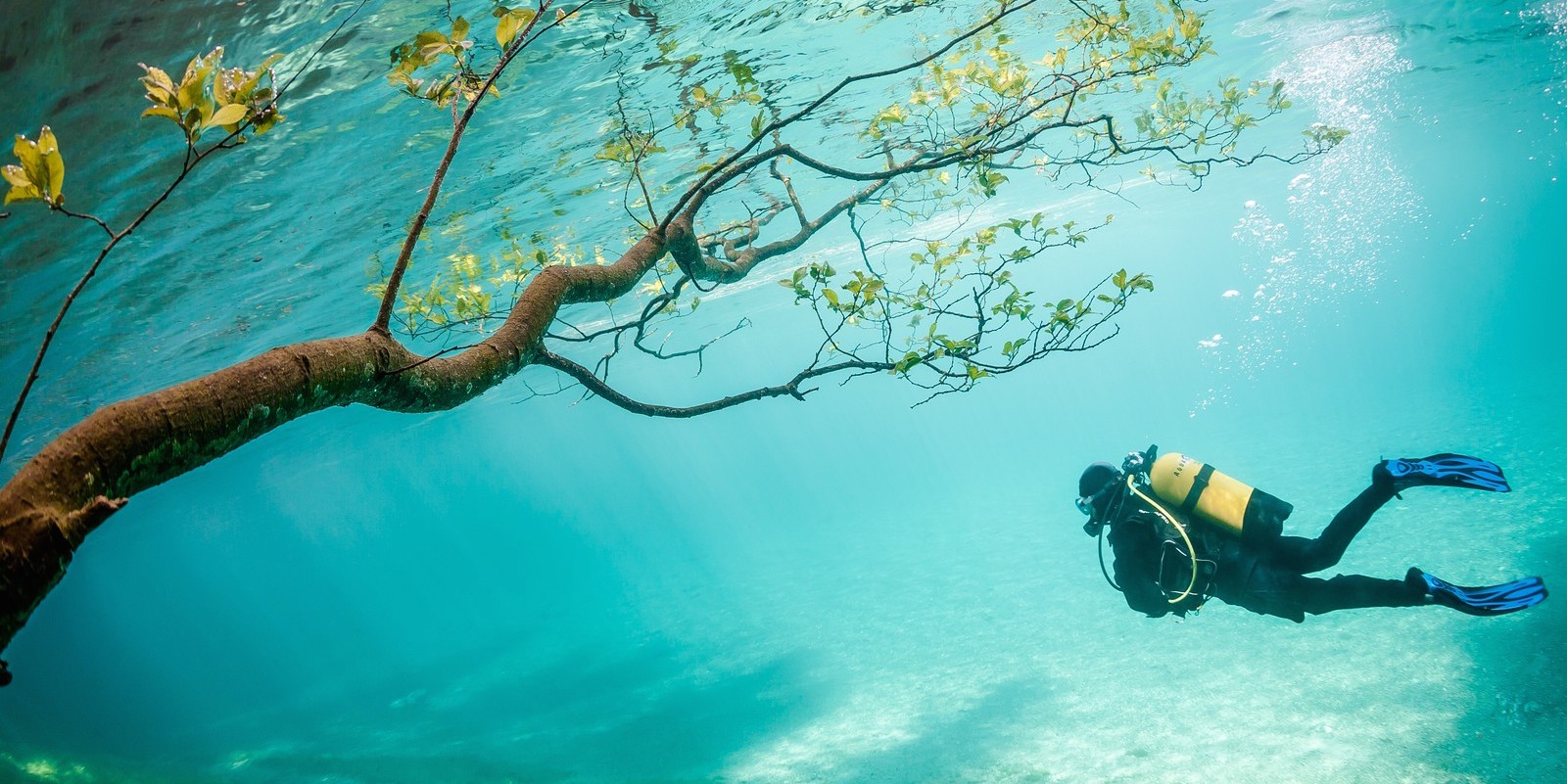 It is located in Styria, Austria, and is called the Green Lake. While its depth is about 1-2 meters during the winter, it rises up to about 12 meters in the summer. This results in trees, benches, and even a bridge going underwater. I highly recommend that you watch this video. Very breath-taking.

I think I should learn some diving.

The frontal lobe, which plays a large role in emotion control, is developed until the person is in their twenties

This detailed research also suggests that there is apparently no age-related difference in ability to recall intense emotional episodes. However, there appeared to be a decline in emotional expressivity with age, especially of negative emotions.

A more recent paper narrows down emotion control to the prefrontal lobe. It also suggests that similar mechanisms are at work during emotion control and when one is learning to associate new emotional responses with stimuli.

Many gas giants have a solid core made of rock, ice or whatnot.

This is probably quite obvious, but I was completely ignorant of the structure of Gas Giants before. This picture is a good visualization of it. Still, Jupiter and Saturn only have 3-13 percent of the mass in heavy elements. However, some hot gas giants may have their core dissolved within the gas.

Another fun thing about Gas Giants is their wild weather. For instance, in the upper layers of the atmosphere near the equator of Saturn, winds can reach the speed of up to 1,800 km/h. Compare that to the strongest hurricanes being about 396 km/h on Earth.

Roughly 550 million years ago, there was a “sudden” orders-of-magnitude increase in the variety of life

By sudden, I mean that over the course of about 40 million years, most major animal phyla appeared. That is indeed sudden and rapid, compared to the fact that for over 3 billion years, only simple unicellular organisms (and occasional colonies) existed

There are a number of theories about how it came to be. Leaving things like “GOD DID IT! !!”</span> aside, there are some papers that attribute it to environmental changes (No, I did not read all of them), some propose a butterfly effect-like thing, and many many more, ranging from the evolution of eyesight to arms races.

As far as I could understand, there are still many gaps, and no theory to rule them all.

There exists a company, Renesys, which may be as well called The Internet Watchmen

I have learned of it thanks to this Washington Post article. Basically, they collect BGP stats from hundreds of ISPs worldwide, and then use them for analytics. They post they analysis results in their blog, making it apolitical and more or less objective, almost without taking sides. For instance, they have spotted possible cyber attacks between North and South Korea and how the now-Russian Crimea has switched over to using Rostelecom for connectivity. Information is power, and it’s great that Renesys shares at least some of that information with everyone.